How to Implement NSQ Message Queue in NodeJS

You may be thinking “Why NSQ instead of RabbitMQ?”.

The client libraries of RabbitMQ seems outdated and needs too much of learning and setup.

But to be frank, NSQ is just a subset or RabbitMQ. RabbitMQ is a more mature one and has a lot of features. However, we found that we just need a Simple Message Queue system, easy to set up, low learning curve and have good client libraries.

NSQ is built by bit.ly worlds best URL shortener. It is also using by some big companies like:

We’ll setup NSQ, configure it in NodeJS, and write a small code that will basically create a reader and writer that will process the job.

Install NSQ is a little tricky. I lost too much time installing and configuring it. The easiest solution is using Docker Compose

Create a new file in your NodeJS project docker-compose.yml paste the following code. It will install the necessary components and configure ports.

Add the following to your .env file.

If you’re new to .env read my blog post – How I Setup Environment Variables in NodeJS

Create a Reader and Writer in NodeJS

What we did is created a new_user a send_email Channels come under the topic. Or in another way, there will be multiple subscribed to a channel.

For example, when there a new_user (topic), multiple channels send_emailsend_to_crm send_slack_notification etc will be subscribed to it. All of these channels will receive the same user.

Writer publish to a topic, read subscribes to a channel inside a topic

Note: Make msg.finish() called. That’s how NSQ understands the message is processed. Otherwise, it will be timed out and will re-queue

What we’d setup is a very basic message queue. NSQ has a lot more features as I mentioned above. Go through the docs to know more in detail – nsqjs

Read More
NNodeJS
While developing widgets at MFY.im we’ve to make sure that once our customers embed our widget, we’re not… 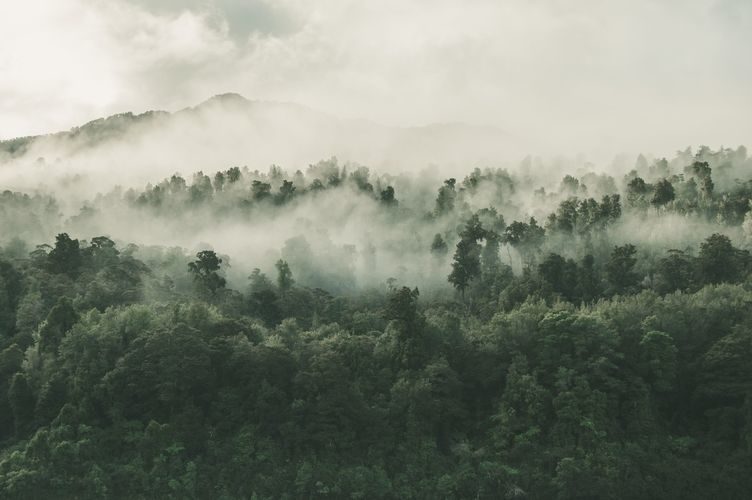 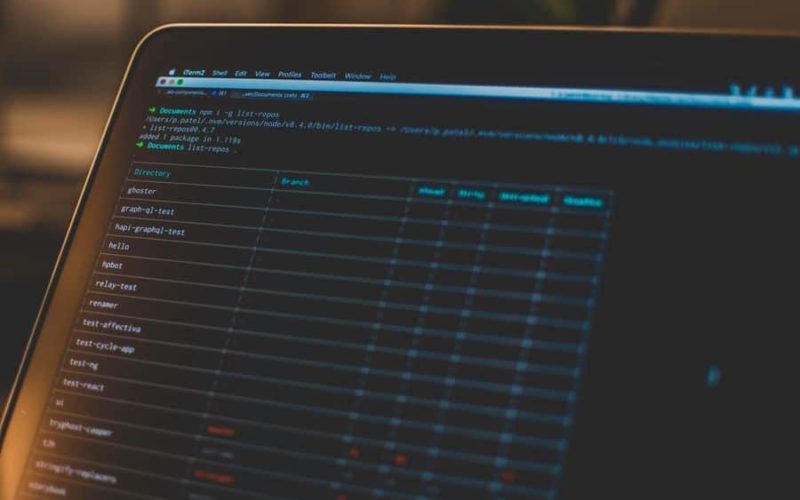 Read More
NNodeJS
When you’re working in a team, each developer will have their own style. It’s very important to have…